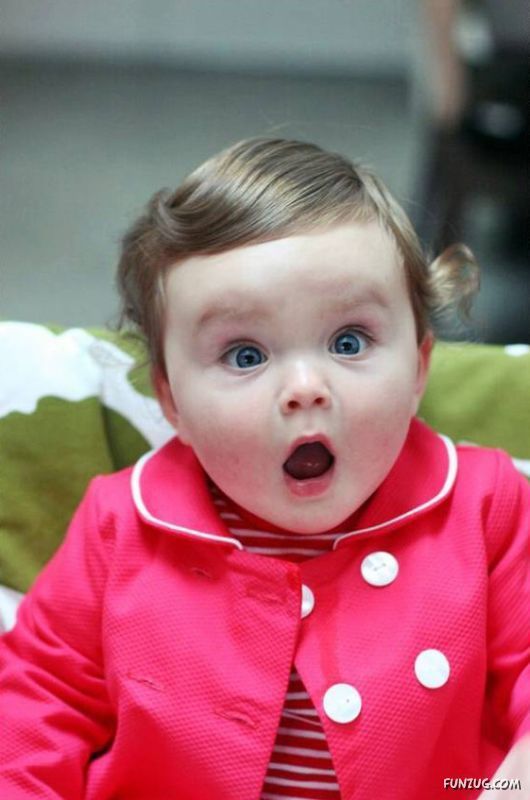 Of course what else would we talk about this week? As the nation and my state continue to deal with Covid 19, I will give an update on some stuff that is changing/improving.

First let’s talk about masks. I dont really know why wearing masks has become so political other than everything becomes political these days. To me there is some obvious common sense to wearing masks when in public or groups. I dont have a lot of science to back any recommendation up but let’s turn our brain on for a second. Yes the virus is super small and will pass right thru the holes on a mask. However, how is the virus transmitted? Through respiratory droplets. Droplets AREN’T small enough to pass thru the holes. At least the huge majority of them aren’t. So when I cough, sneeze, breathe, talk the mask prevents the droplets from hitting the world around me. Seems pretty logical to me. Also what is the risk to wearing one? There really isnt one. Maybe 1% of people have lung disease where it would be a problem. So forget the politics and just wear a mask to help the world out.

Next is, of course, continuing to wash hands routinely, keep social distance as much as possible. We know these things.

Lastly I want to talk about treatment improvements. Once again we dont have much evidence to PROVE how to treat this thing, but it’s been on the planet for over half a year now. In this country for 6 months or so. In places like NYC they have gained way more experience with treating it than they wanted. Across the country we have gained experience. So at least from my med school classmate that runs a hospitalist program at a large hospital in OKC I have learned a few things they are getting better at. One thing they are doing differently is early therapy with dexamethasone, which is a steroid. As many of you have heard by now, there is a big inflammatory response to this virus. Steroids help decrease the response. The antiviral remdesvir helps some but “isnt a game changer.” The biggest change to hospital therapy appears to be not intubating the patient and using a ventilator until last resort. This appears to worsen the situation instead of helping it. Instead they are just giving O2 as best they can without the machine. Something that is a significant new therapy is blood thinners. This infection seems to cause little bitty clots in the tiny blood vessels of the lungs. So starting aggressive anticoagulation has made a big difference on inpatient treatment. They are also trying plasma and other drugs.

So the next big question I have personally is the outpatient care. Trying to keep people out of the hospital, of course, would be a big goal for everyone. There’s been so much conjecture on the hydroxychloroquine use that I find it hard to know how to approach it’s use. I think the concern with side effects is way overblown in it’s opponents. That said, even though I feel very comfortable using it, I havent written even one rx for it. Versus I have physician colleagues that are taking the weekly prophylactic dose because they believe so strongly in it. At this point I have only written rxs for two pts for covid. They were both actually yesterday. Neither pt had been tested, but both had been exposed to a positive pt and had been sick for a week. Both were having some respiratory symptoms. So I gave them inhaled budesonide. I am very interested in this med. The theory being that, it being a steroid, will decrease that inflammatory cascade we talked about. Some docs are promoting this therapy as one that has worked for them, and I like the concept. I hope to see some good results with it.

So in closing I hope we continue to improve in both inpatient and outpatient care of this illness. No one wants to get sick, but at least if we can get better therapies then the virus wont be so concerning to all of us. Maybe lives will get back to normal, and we wont need the masks, distance, etc so much. Until then, do me a favor? Just mask up. I know it’s annoying, but if it prevents even one infection … wont it be worth it?